You are welcome to read an article written by Mrs Agata Metera on our latest products. The article was presented in January issue of “Biznes Ogrodniczy”.
see more 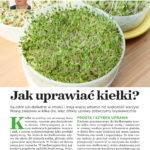 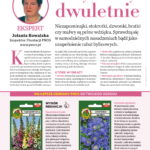 You are welcome to read the latest article written by Mrs Jolanta Kowalska on biannual flowers.
see more 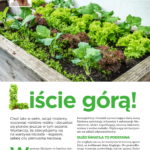 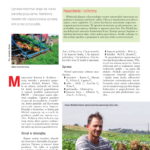 In November issue of magazine “Owoce Miękkie” there is an interview with Mr Michał Jelonek – producer of MoravoSeed vegetables.
see more 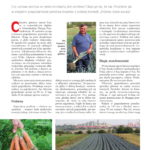 You are welcome to read an interview with Mr Jan Marzetz, that was presented in January issue of magazine “Warzywa i Owoce Miękkie”. The producer recommends preferable vegetables for farming, including MroravoSeed cultivars.
see more 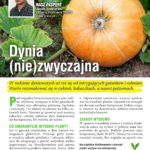 A July issue of “Przepis na Ogród” and “Kocham Ogród” presented an article on cultivation of a pumpkin. Enjoy the article! A pumpkin is a vegetable that frequently is served on our tables. Botanically, as a utility plant, it occurs in several species: large pumpkin, standard pumpkin, cucurbita moschata and cucurbita ficifolia. A standard pumpkin […]
see more 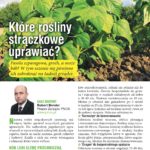 In a June issue of a magazine “Przepis na Ogród” and “Kocham Ogród” there is an article on legumes written by Mr Robert Bender – the President of the PNOS Board. Enjoy the article!      Recommended cultivars of leguminous vegetables Seeds of legumes contain the greatest amount of proteins among all farming vegetables. The […]
see more 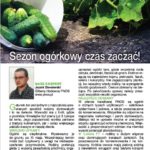 In May article of a magazine “Przepis na Ogród” and “Kocham Ogród” there was an article written by Main Producer, qualified engineer – Mr Jacek Siewierski, on the cultivation and cultivars of PNOS cucumbers. Enjoy the article! A cucumber is a vegetable which is often served on our tables. Cucumber fruit is a berry and […]
see more 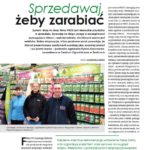 In April issue of a monthly “Biznes Ogrodniczy” there was an article “Sell in order to earn”, written by Mrs Agnieszka Idziak – Editor-in-Chief of the magazine, that presents the system shop-in-shop of our company. Enjoy the article!
see more
12»

This site uses cookies..
Learn more about intended use and change of settings for cookies in your browser.
By using this site you accept the use of cookies following the latest browser settings. 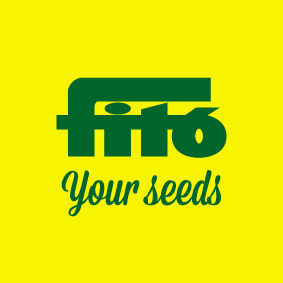